We are pleased to introduce Primus, the guest of honor.

As the legend tells, Primus was named after the King of beer itself. Jan Primus was crowned after moving, by himself, an enormous wood barrel full of beer. Many had tried without succeeding until Primus, as clever as he was (some say he had mexican blood), came up with a better solution: to drink the beer first and to move the keg later.

And what a life! Primus brewery once belonged to the one and only Walter Payton, "Sweetness" as he was known in the NFL.

But it wasn't always beer-y easy. The Mexican beer market was a known duopoly, so Primus had to fight to find a place. A battle as epic as David against two Goliaths. However, the drive was strong, they were fighting for all Mexican's (over the drinking age) universal and non-exclusive right to beer. Meaning, they were pursuing the democratization of beer.

Cheers, to free will, to the democratization of the marketplace, and trying new things! Cheers to Primus! Long live the King! 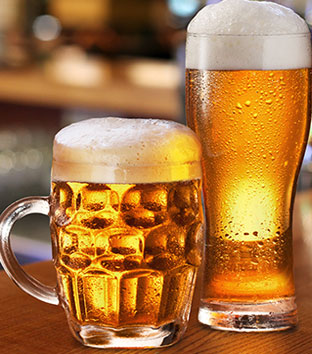 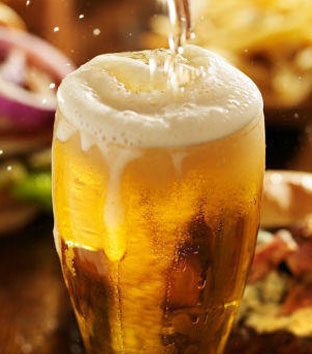 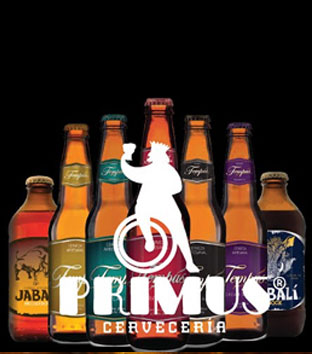 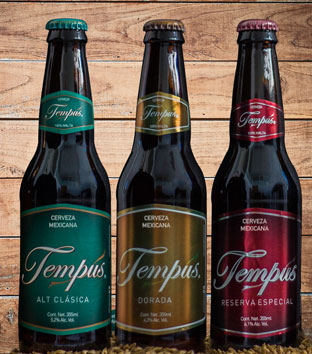 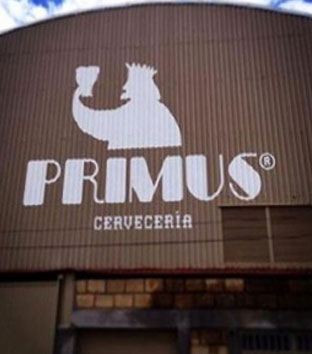 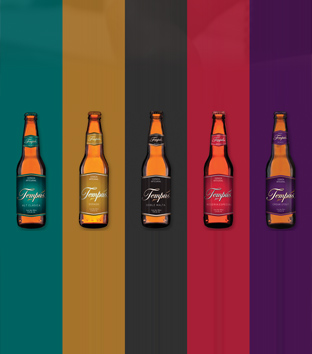